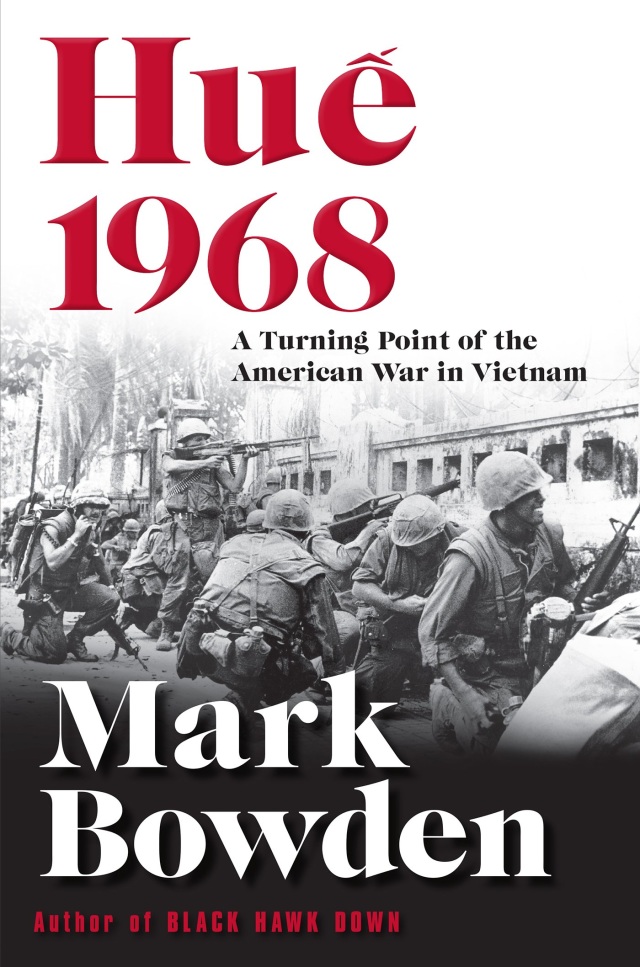 In the early hours of January 31, 1968, the North Vietnamese launched over one hundred attacks across South Vietnam in what would become known as the Tet Offensive. The linchpin of Tet was the capture of Hue, Vietnam's intellectual and cultural capital, by 10,000 National Liberation Front troops who descended from hidden camps and surged across the city of 140,000. Within hours the entire city was in their hands save for two small military outposts. American commanders refused to believe the size and scope of the Front's presence, ordering small companies of marines against thousands of entrenched enemy troops. After several futile and deadly days, Lieutenant Colonel Ernie Cheatham would finally come up with a strategy to retake the city in some of the most intense urban combat since World War II. With unprecedented access to war archives in the U.S. and Vietnam and inter-views with participants from both sides, Bowden narrates each stage of this crucial battle through multiple viewpoints. Played out over twenty-four days and ultimately costing 10,000 lives, the Battle of Hue was the bloodiest of the entire war. When it ended, the American debate was never again about winning, only about how to leave. Hue 1968 is a gripping and moving account of this pivotal moment.