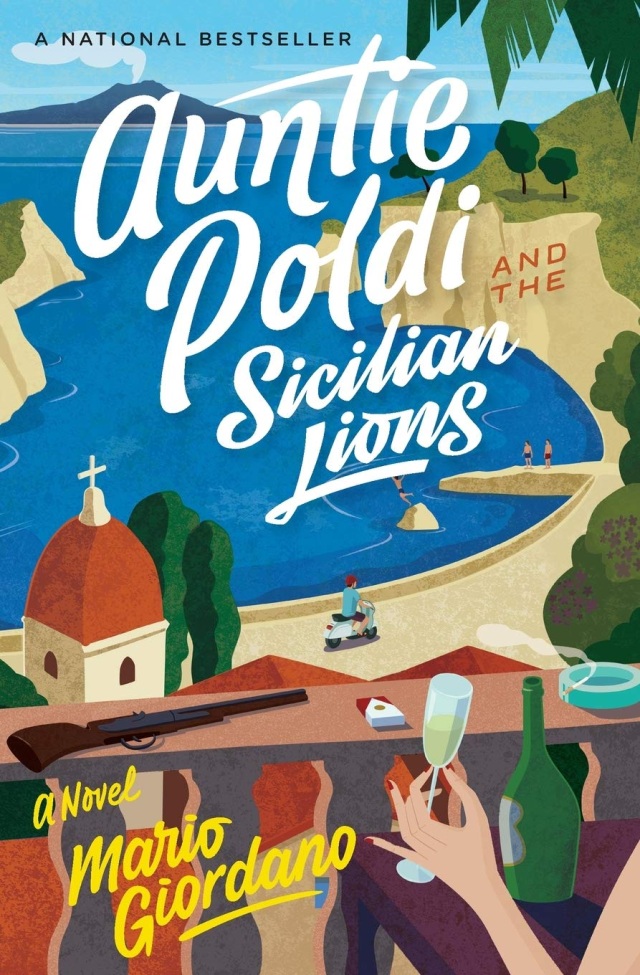 Auntie Poldi and the Sicilian Lions

"Break out the prosecco! There's a new detective in town" (People Magazine). Now available in paperback, the delightfully sexy and bighearted novel starring Auntie Poldi, Sicily's newest amateur sleuth "To the ranks of amateur sleuths, from Miss Marple to Jessica Fletcher, welcome Auntie Poldi." -- Newsday On her sixtieth birthday, Auntie Poldi retires to Sicily, intending to while away the rest of her days with good wine, a view of the sea, and few visitors. But Sicily isn't quite the tranquil island she thought it would be. When her handsome young handyman goes missing--and is discovered murdered--she can't help but ask questions. Soon there's an investigation, a smoldering police inspector, a romantic entanglement, one false lead after another, a rooftop showdown, and finally, of course, Poldi herself, slightly tousled but still perfectly poised. This "masterly treat" ( Times Literary Supplement) will transport you to the rocky shores of Torre Archirafi, to a Sicily full of quirky characters, scorching days, and velvety nights, alongside a protagonist who's as fiery as the Sicilian sun. "Delightful." -- NPR, The Weekly Reader "Delizioso!" -- Adriana Trigiani, best-selling author of Kiss Carlo