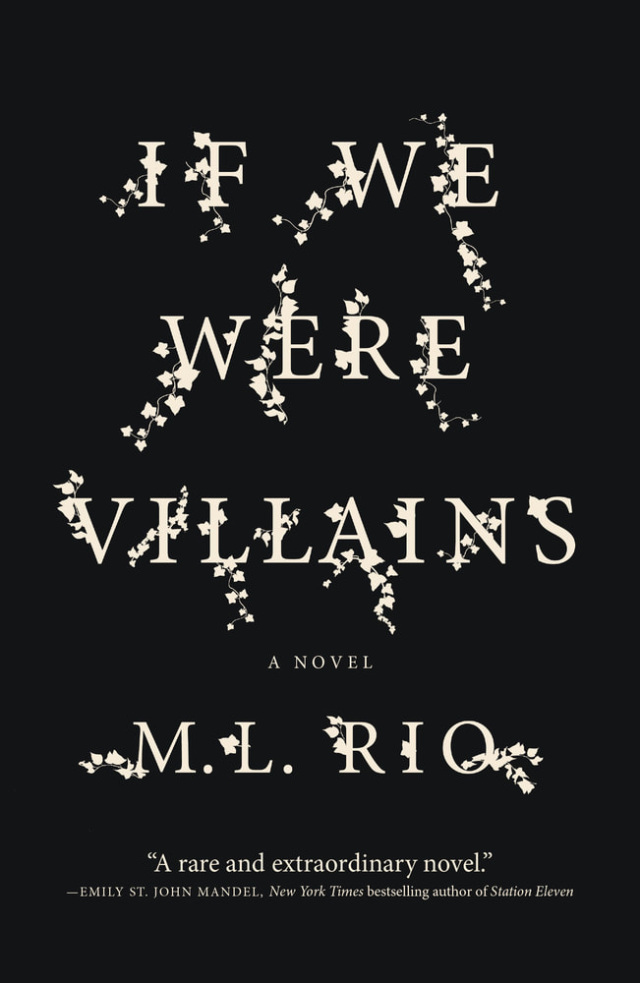 If We Were Villains

On the day Oliver Marks is released from jail, the man who put him there is waiting at the door. Detective Colborne wants to know the truth, and after ten years, Oliver is finally ready to tell it.A decade ago: Oliver is one of seven young Shakespearean actors at Dellecher Classical Conservatory, a place of keen ambition and fierce competition. In this secluded world of firelight and leather-bound books, Oliver and his friends play the same roles onstage and off: hero, villain, tyrant, temptress, ingénue, extras.But in their fourth and final year, good-natured rivalries turn ugly, and on opening night real violence invades the students' world of make-believe. In the morning, the fourth-years find themselves facing their very own tragedy, and their greatest acting challenge yet: convincing the police, each other, and themselves that they are innocent.If We Were Villains was named one of Bustle's Best Thriller Novels of the Year, and Mystery Scene says, A well-written and gripping ode to the stage...A fascinating, unorthodox take on rivalry, friendship, and truth.