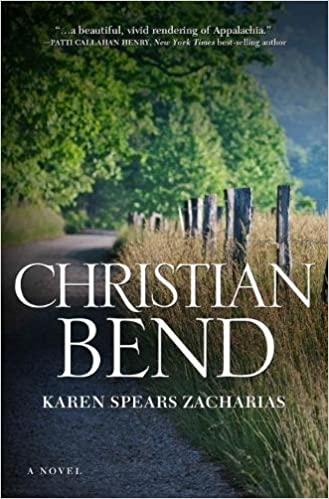 Christian Bend isn't the kind of place where one expects to find the sorts of secrets the widow Burdy Luttrell has been harboring. Tucked in the hills of East Tennessee, Christian Bend is a place of piercing beauty, where the rivers and love run constant. It's called Christian Bend because so many people who settled the area shared the same last name, Christian. It's a name they all tried to live up to. Even so, Burdy never could bring herself to tell Rain Hurd the truth about his father. She'd always meant to, but put it off until that day she was nearly killed in the shooting at Bean Station. That's when Burdy told him about the letters. Rain didn't believe her at first but once he found the letters, Rain was faced with a trauma of his own.