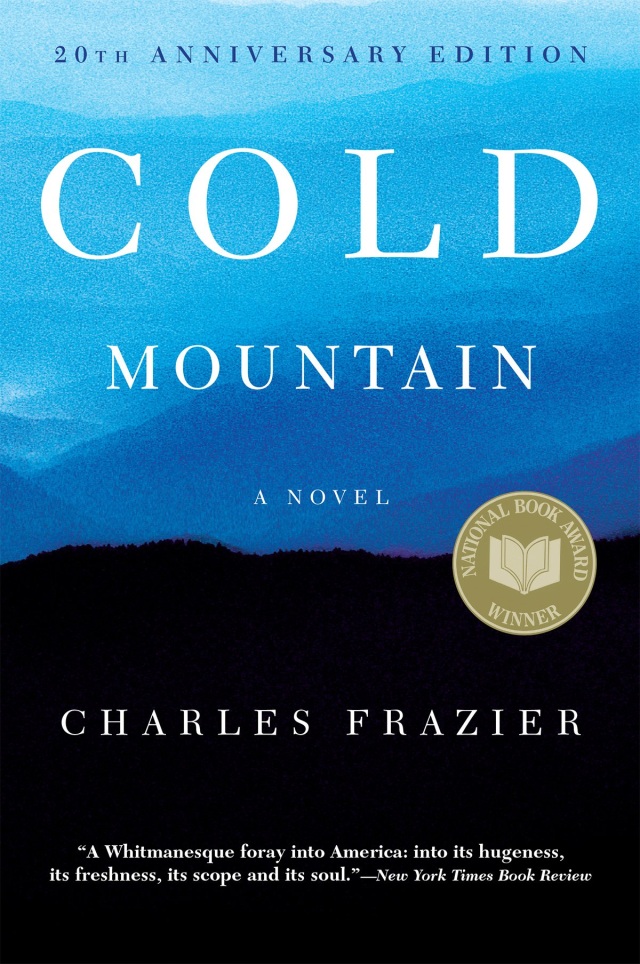 ﻿Charles Frazier's debut novel Cold Mountain made publishing history in 1997 when it stood at the top of the New York Times best-seller list for sixty-one weeks, won numerous literary awards, including the National Book Award, and went on to sell over three million copies. Now reissued for its twentieth year, this extraordinary tale of a soldier's perilous journey back to his beloved at the end of the Civil War is at once an enthralling adventure, a stirring love story, and a luminous evocation of a vanished land. Adapted into an Oscar nominated movie starring Nicole Kidman and Jude Law, and a 2015 opera co-commissioned between Santa Fe Opera, Opera Philadelphia and the Minnesota Opera, Cold Mountain portrays an era that continues to speak eloquently to our time.