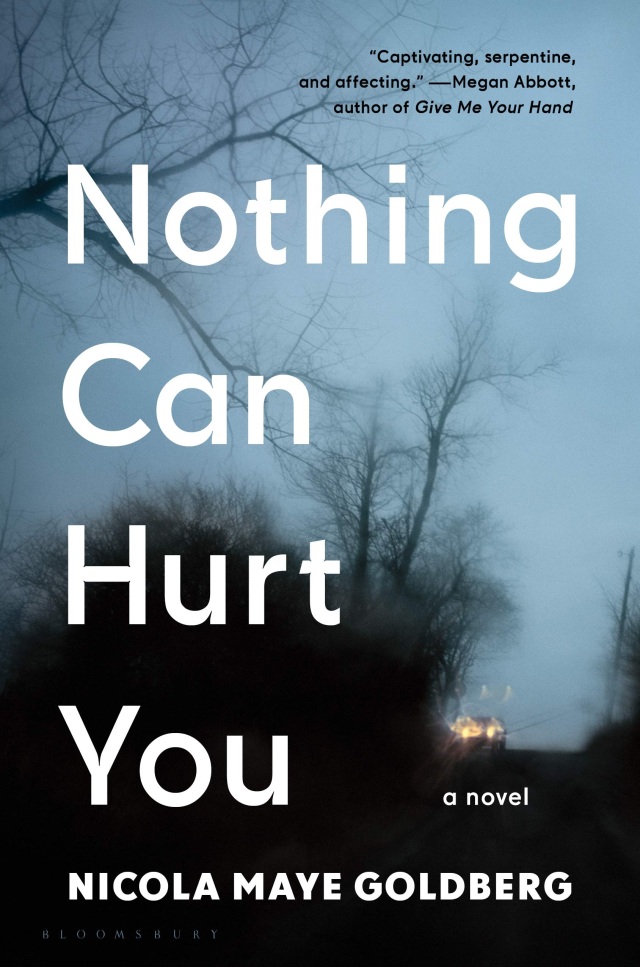 Nothing Can Hurt You

On a cold day in 1997, student Sara Morgan was killed in the woods surrounding her liberal arts college in upstate New York. Her boyfriend, Blake Campbell, confessed, his plea of temporary insanity raising more questions than it answered. In the aftermath of his acquittal, the case comes to haunt a strange and surprising network of community members, from the young woman who discovers Sara's body to the junior reporter who senses its connection to convicted local serial killer John Logan. Others are looking for retribution or explanation: Sara's half sister, stifled by her family's bereft silence about Blake, poses as a babysitter and seeks out her own form of justice, while the teenager Sara used to babysit starts writing to Logan in prison. A propulsive, taut tale of voyeurism and obsession, Nothing Can Hurt You dares to examine gendered violence not as an anomaly, but as the very core of everyday life. Tracing the concentric circles of violence rippling out from Sara's murder, Nicola Maye Goldberg masterfully conducts an unforgettable chorus of disparate voices.