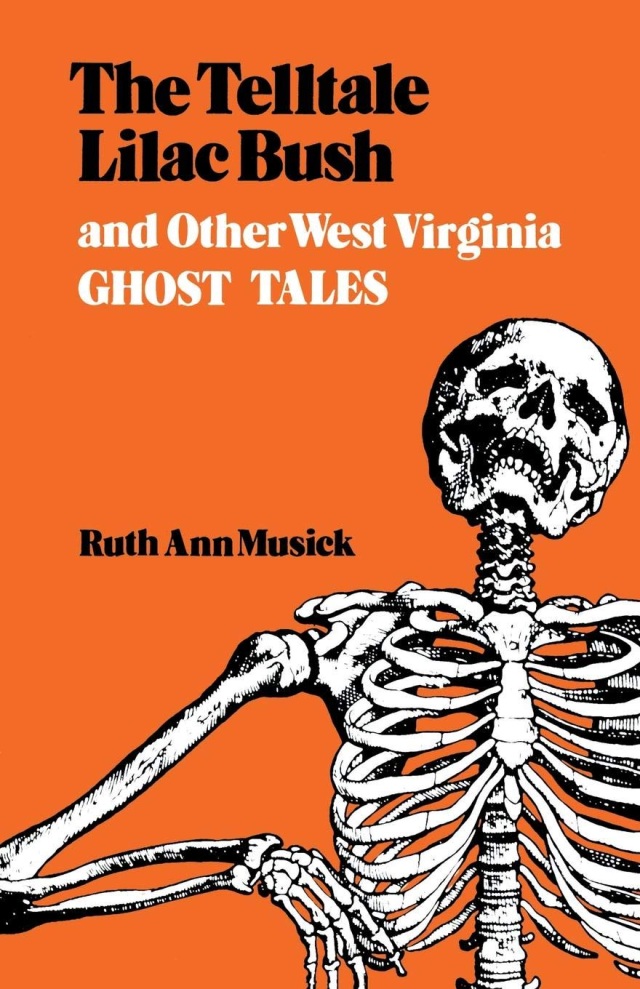 West Virginia boasts an unusually rich heritage of ghost tales. Originally West Virginians told these hundred stories not for idle amusement but to report supernatural experiences that defied ordinary human explanation. From jealous rivals and ghostly children to murdered kinsmen and omens of death, these tales reflect the inner lives -- the hopes, beliefs, and fears -- of a people. Like all folklore, these tales reveal much of the history of the region: its isolation and violence, the passions and bloodshed of the Civil War era, the hardships of miners and railroad laborers, and the lingering vitality of Old World traditions.