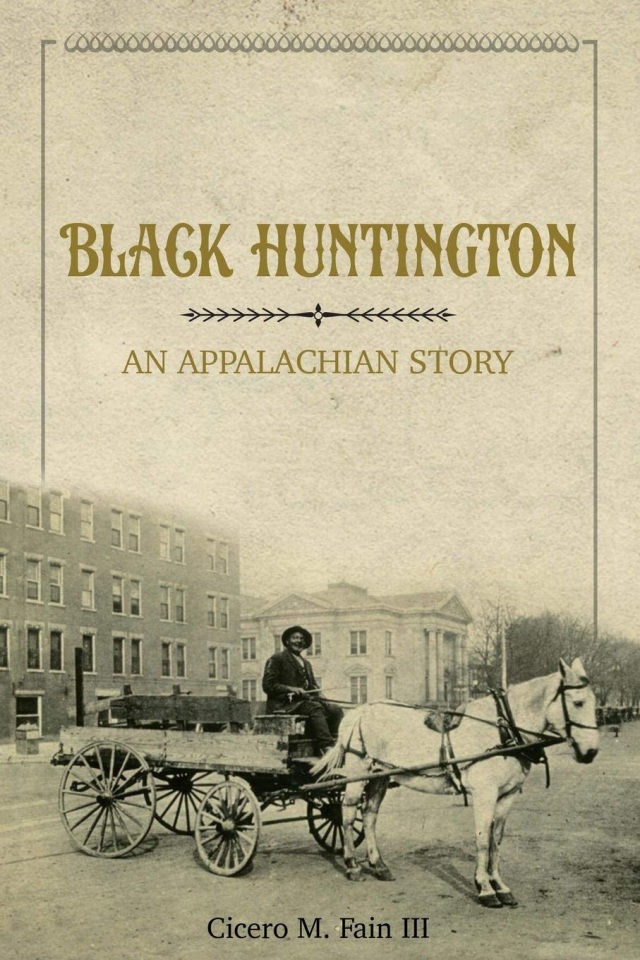 This project explores the experiences of black migrants and residents in Huntington, West Virginia, during the late nineteenth and early twentieth centuries. Founded as a transshipment station by financier Collis P. Huntington for the Chesapeake and Ohio Railroad in 1871, Huntington grew from a nondescript village to the state's most populated city, with the second largest black population in the state, by 1930. Its burgeoning economy and comparatively tolerant racial climate attracted increasing numbers of black migrants drawn to the socio-cultural and economic opportunities for African Americans not found further south: opportunities deriving both from railroad development and from Huntington's attendant rise as a commercial, manufacturing, and industrial center. Yet, by the early twentieth-century black aspirations became increasingly constrained as white Huntingtonians embraced and implemented the tenets of Jim Crowism. Fain documents the purposeful nature of black agency in the migratory process, the consolidation of Huntington's black working-class, and Afro-Huntingtonians' adaptive techniques and strategies--the strength of kin and social networks, gainful employment, institutional development, property acquisition, and legal challenges--used to confront the manifestations of segregation in an evolving urban-industrial southern environment. While Fain argues that race, not class, served as the primary operative feature of the Afro-Huntingtonian experience, he documents the development of class fissures within black Huntington, particularly as the rise of a professional class during the late-nineteenth and early twentieth century challenged the status quo of white Huntingtonians and complicated black aspirations"--