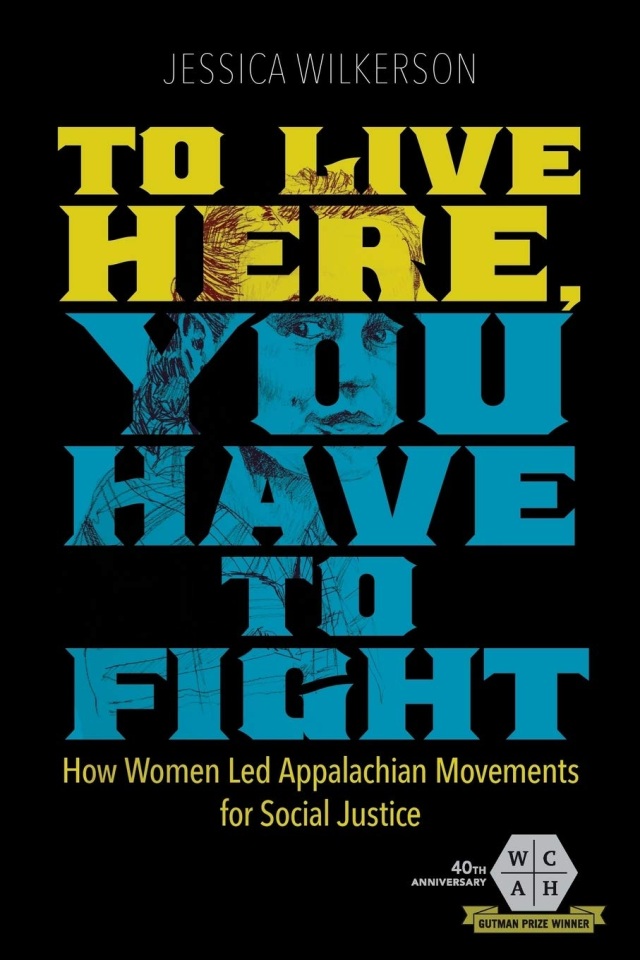 To Live Here, You Have to Fight

When Lyndon B. Johnson declared a War on Poverty in 1964, the coalfields of the Appalachian South was one of the frontlines: unemployment was high, development had been hampered by the single-industry economy, and natural and man-made disasters were common. Neither Johnson nor his policy officials could have anticipated that local women and their outsider allies would become key figures in addressing these issues, shaping local antipoverty programs to their needs. Informed by labor struggles of the past as well as contemporary social justice struggles, working-class women expanded the vision and reach of antipoverty programs as their activism continued into the 1970s and 1980s. They led a regional welfare rights movement that organized women's health groups, protested the harsh environmental and labor policies of the coal industry, joined union picket lines, started community health clinics, and fought for access to jobs previously closed to women. Wilkerson examines the intersections of gender, race, class, social movements, and public policy in the Appalachian South. While policy makers in the 1960s and since framed welfare policy as a state of dependency, working-class women exposed the gendered gaps in that debate by arguing that their work as caregivers was valuable labor. These women joined a broad coalition of black women, civil rights activists, disabled men, and antipoverty workers, revealing how mainstream these debates had become by the early 1970s. A study of women's lives, work, and activism in the coalfields allows for a close examination of how class and gender intersect in capitalist society, spotlighting in particular the unpaid caregiving and reproductive labor that is necessary to sustain life yet is devalued--or ignored.