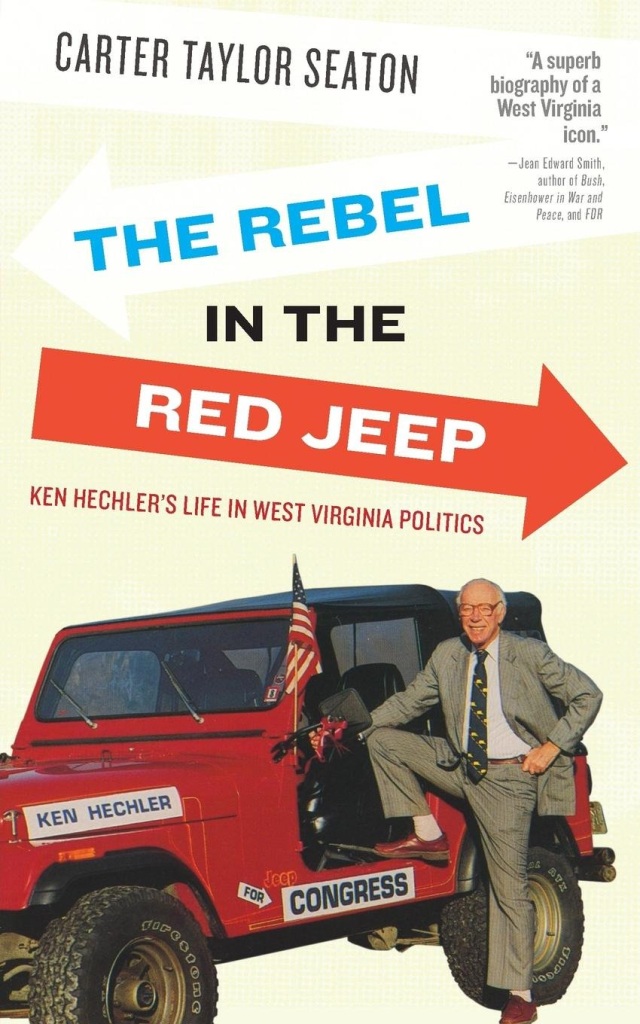 The Rebel in the Red Jeep

The Rebel in the Red Jeep follows the personal and professional experiences of Ken Hechler, the oldest living person to have served in the US Congress, from his childhood until his marriage at 98 years of age.

This biography recounts a century of accomplishments, from Hechler's introduction of innovative teaching methods at major universities, to his work as a speechwriter and researcher for President Harry Truman, and finally to his time representing West Virginia in the US House of Representatives and as the secretary of state.

In West Virginia, where he resisted mainstream political ideology, Hechler was the principal architect behind the Federal Coal Mine Health and Safety Act of 1969 and constantly battled big coal, strip-mining, and fellow politicians alike. He and his signature red jeep remain a fixture in West Virginia. Since 2004, Hechler has campaigned against mountaintop removal mining. He was arrested for trespassing during a protest in 2009 at the age of 94.