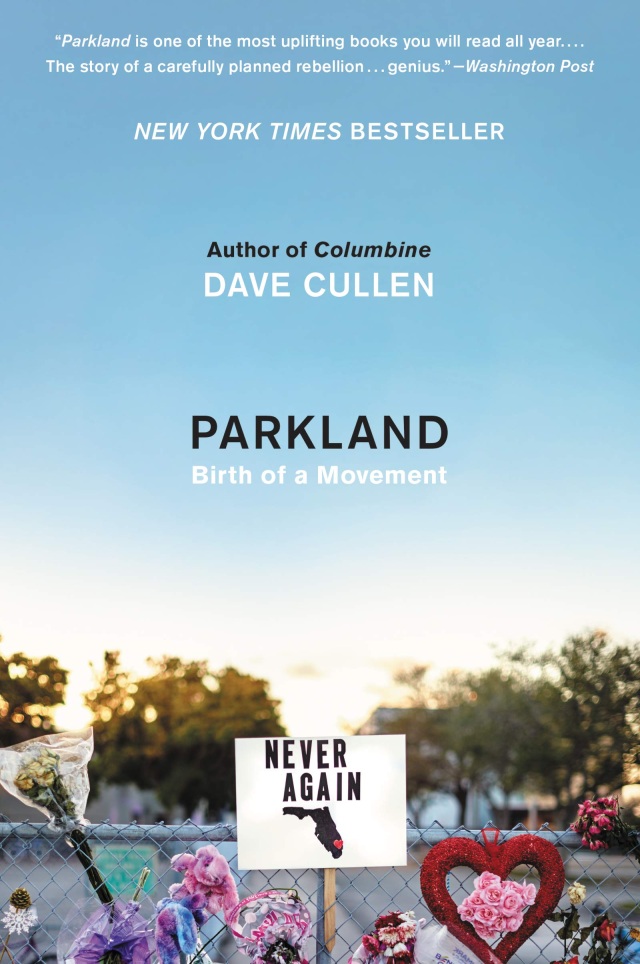 The New York Times bestselling author of Columbine offers a deeply moving account of the extraordinary teenage survivors of the Parkland shooting who pushed back against the NRA and congressional leaders and launched the singular grassroots March for Our Lives movement.

Emma González called BS. David Hogg called out Adult America. The uprising had begun. Cameron Kasky immediately recruited a colorful band of theater kids and rising activists, and brought them together in his living room to map out a movement. Four days after escaping Marjory Stoneman Douglas High School, two dozen extraordinary kids announced the audacious March for Our Lives. A month later, it was the fourth-largest protest in American history.

Dave Cullen, who has been reporting on the epidemic of school shootings for two decades, takes us along on the students' nine-month odyssey, from the shooting to the midterm elections and beyond. With unrivaled access to their friends and families, meetings and homes, he pulls back the curtain to reveal intimate portraits of the quirky, playful organizers who have taken the nation by storm.

Cullen brings us onto the bus for the Road to Change tour, showing us how these kids seized an opportunity. They hit the highway to organize the young activist groups mushrooming across America in their image. Rattled but undeterred, they pressed on in gun country even as adversaries armed with assault weapons tailed them across Texas and Utah trying to scare them off.

The Parkland students are genuinely candid about their experiences. We see them cope with shattered friendships and PTSD, along with the normal day-to-day struggles of school, including AP exams and college acceptances. Yet, with the idealism of youth they refuse victimhood, and continue to devise clever new tactics to stir their generation to action. Their goal is to build a powerhouse network to match that of the NRA.

Parkland is a staggering story of empowerment and hope, told through the wildly creative and wickedly funny voices of a group of remarkable kids. This spellbinding book is a testament to change and a perceptive examination of a pivotal moment in American culture. After two decades of adult hand-wringing, the MFOL kids are mapping a way out. They see a long road ahead, a generational struggle to save every kid of every color from the ravages of gun violence in America.