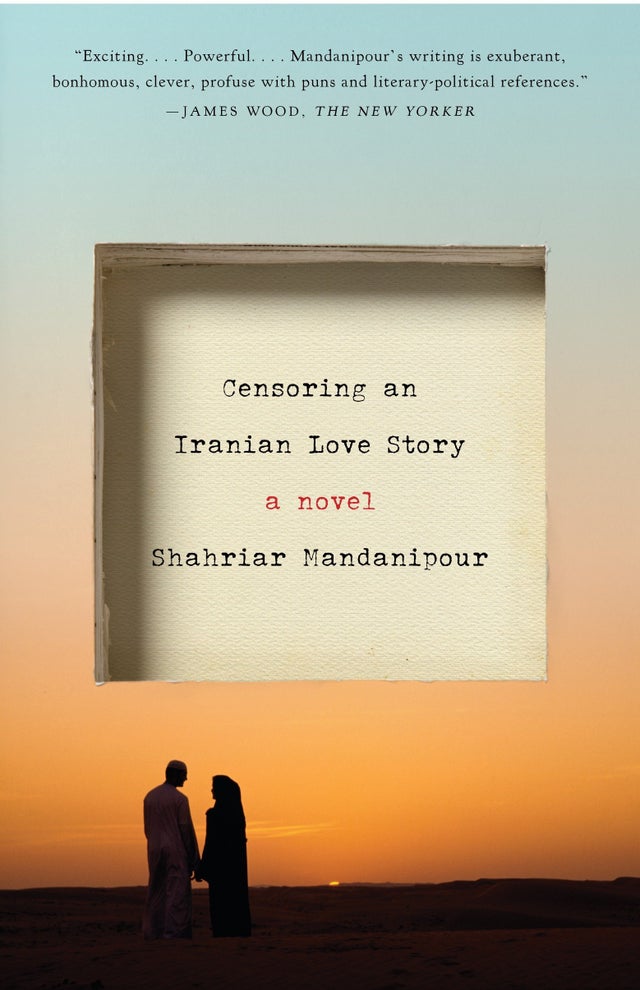 In his first novel to appear in English, "one of Iran's most important living fiction writers" ( The Guardian) shows what it's like to live and love there today.

In a country where mere proximity between a man and a woman may be the prologue to deadly sin, where illicit passion is punished by imprisonment, or even death, telling that most redemptive of human narratives becomes the greatest literary challenge. If conducting a love affair in modern Iran is not a simple undertaking, then telling the story of that love may be even more difficult.Shahriar Mandanipour (author of Moon Brow) evokes a pair of young lovers who find each other--despite surreal persecution and repressive parents--through coded messages and internet chat rooms; and triumphantly their story entwines with an account of their creator's struggle. Inventive, darkly comic and profoundly touching, Censoring an Iranian Love Story celebrates both the unquenchable power of the written word and a love that is doomed, glorious, and utterly real.