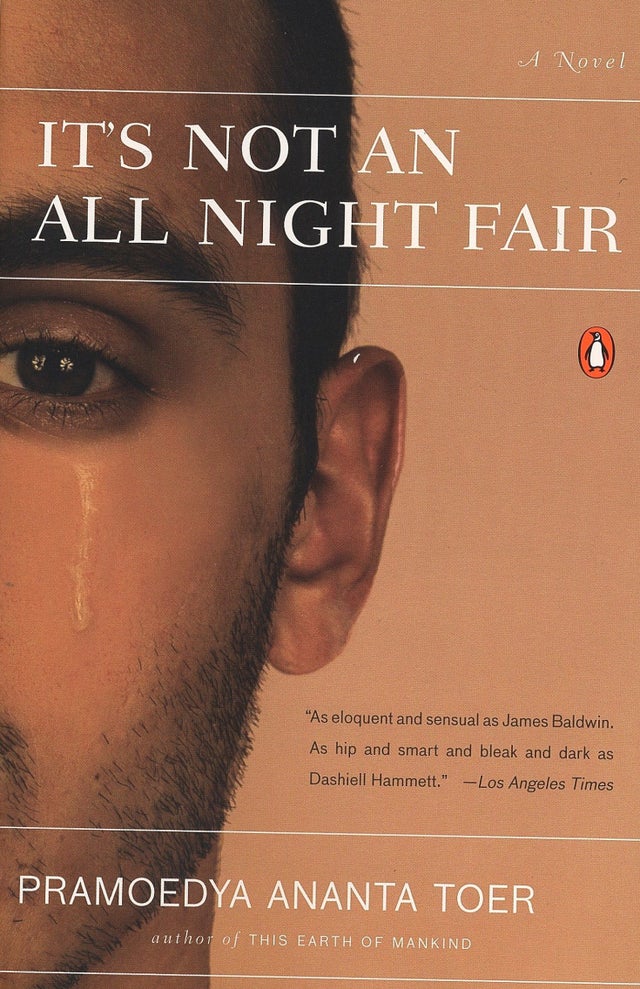 It's Not an All Night Fair

This title is the October selection for the Read Globally Book Club.

﻿Pramoedya Ananta Toer is Indonesia's most celebrated writer, with over thirty works of fiction translated into over thirty languages, and the recipient of many major international awards, including the grand prize in the Fukuoka Asian Culture Prize competition, Japan's highest literary honor. Narrated in the first person in Pramoedya's signature style, It's Not an All Night Fair tells the deeply affecting story of a son returning home to central Java to confront the fact of his father's death. Struggling to understand his reticent father, the son embarks on a personal quest to find value and meaning not only in his father's life but also in his own.