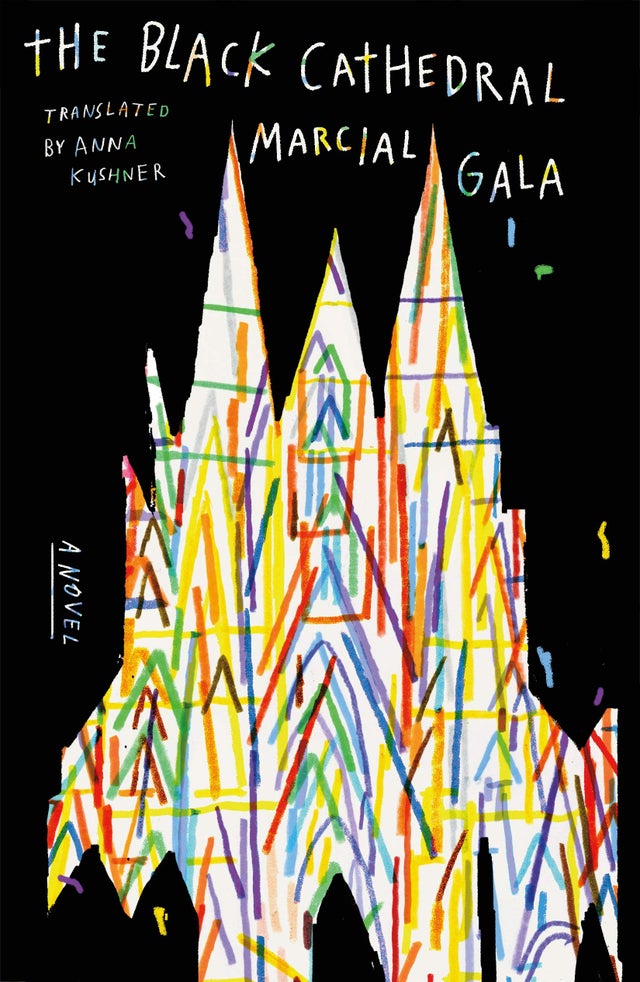 Haunting and transcendently twisted, this English-language debut from a Cuban literary star is a tale of race, magic, belief, and fate.

The Stuart family moves to a marginal neighborhood of Cienfuegos, a city on the southern coast of Cuba. Arturo Stuart, a charismatic, visionary preacher, discovers soon after arriving that God has given him a mission: to build a temple that surpasses any before seen in Cuba, and to make of Cienfuegos a new Jerusalem.

In a neighborhood that roils with passions and conflicts, at the foot of a cathedral that rises higher day by day, there grows a generation marked by violence, cruelty, and extreme selfishness. This generation will carry these traits beyond the borders of the neighborhood, the city, and the country, unable to escape the shadow of the unfinished cathedral.

Told by a chorus of narrators--including gossips, gangsters, a ghost, and a serial killer--who flirt, lie, argue, and finish one another's stories, Marcial Gala's The Black Cathedral is a darkly comic indictment of modern Cuba, gritty and realistic but laced with magic. It is a portrait of what remains when dreams of utopia have withered away.