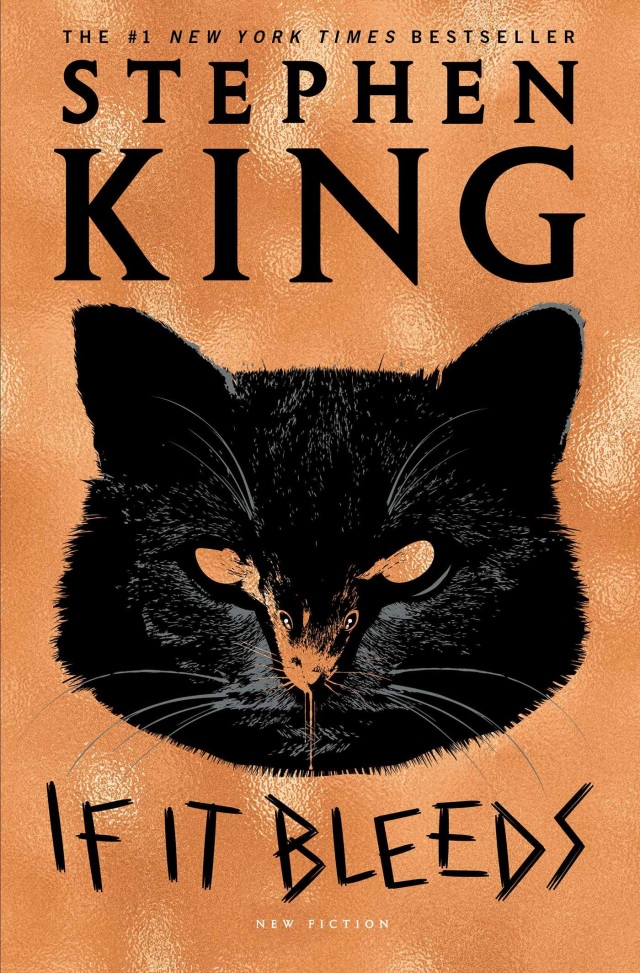 The four never-before-published novellas in this collection represent horror master King at his finest, using the weird and uncanny to riff on mortality, the price of creativity, and the unpredictable consequences of material attachments. A teenager discovers that a dead friend's cell phone, which was buried with the body, still communicates from beyond the grave ... A series of apocalyptic incidents [bears] out one character's claim that 'when a man or a woman dies, a whole world falls to ruin.' 'Rat' sees a frustrated writer strike a Faustian bargain to complete his novel, and in the title story, private investigator Holly Gibney ... faces off against a ghoulish television newscaster who vampirically feeds off the anguish he provokes in his audience by covering horrific tragedies,