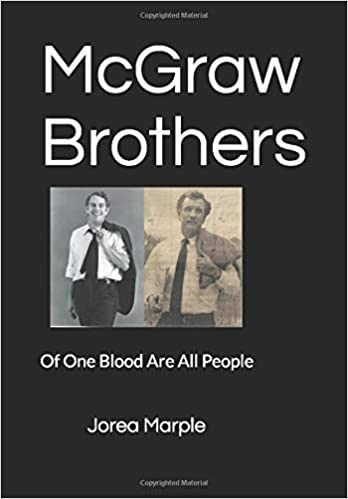 McGraw Brothers: Of One Blood Are All People

Darrell Vivian McGraw, Jr. and Warren Randolph McGraw were born to a destiny of service shaped by their provenance in Appalachia’s simultaneously exploited and neglected mountains. The plight of their beloved state had a profound impact on these two brothers, stoking a fire to right the injustices perceived in their community. Their public service occurred in a political arena rift with corporate and private greed through thirty-eight elections and service in 8 elected offices—county school board member, delegate, senator, senate president, prosecuting attorney, justice, chief justice, attorney general and judge.Their dramatic and controversial history was the subject of two documentary films: If Elected (1972), broadcast by Bill Moyer’s Journal, and the award winning The Last Campaign (2005). Wayne Ewing’s If Elected was labeled a documentary for the ages by critics.