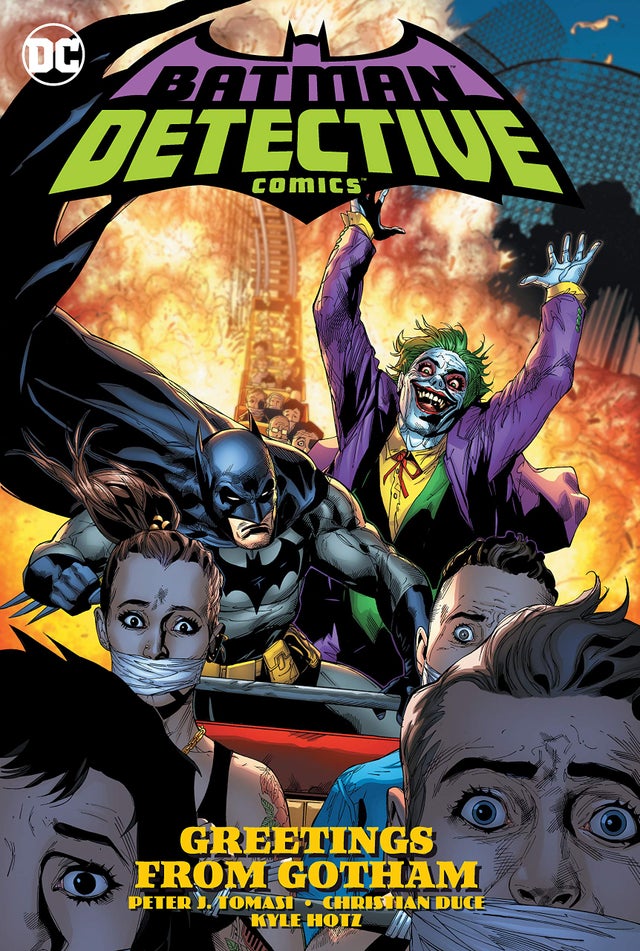 Following the events of Detective Comics Vol. 2: Arkham Knight, Batman will be pushed to the limit as he faces off against some of his deadliest foes, including Deadshot and The Joker!

Detective Jim Corrigan has been shot on the streets of Gotham City--and the Spectre must reach out to Batman to help him find the secret assassin! There's only one life Batman would be willing to risk saving Jim Corrigan and the Spectre: his own! Plus, Deadshot has returned to Gotham City following a long stint with the Suicide Squad, and Batman fears that without the oversight of Amanda Waller, Floyd Lawton will go back to his old ways.