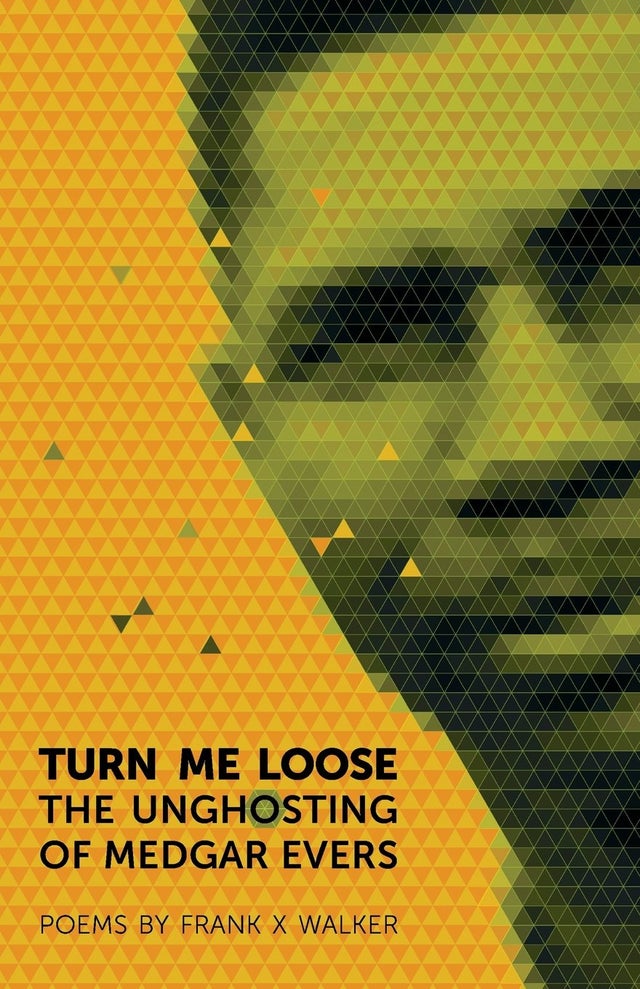 Turn Me Loose: The Unghosting of Medgar Evers

Around the void left by the murder of Medgar Evers in 1963, the poems in this collection speak, unleashing the strong emotions both before and after the moment of assassination. Poems take on the voices of Evers's widow, Myrlie; his brother, Charles; his assassin, Byron De La Beckwith; and each of De La Beckwith's two wives. Except for the book's title,

"Turn me loose," which were his final words, Evers remains in this collection silent. Yet the poems accumulate facets of the love and hate with which others saw this man, unghosting him in a way that only imagination makes possible.