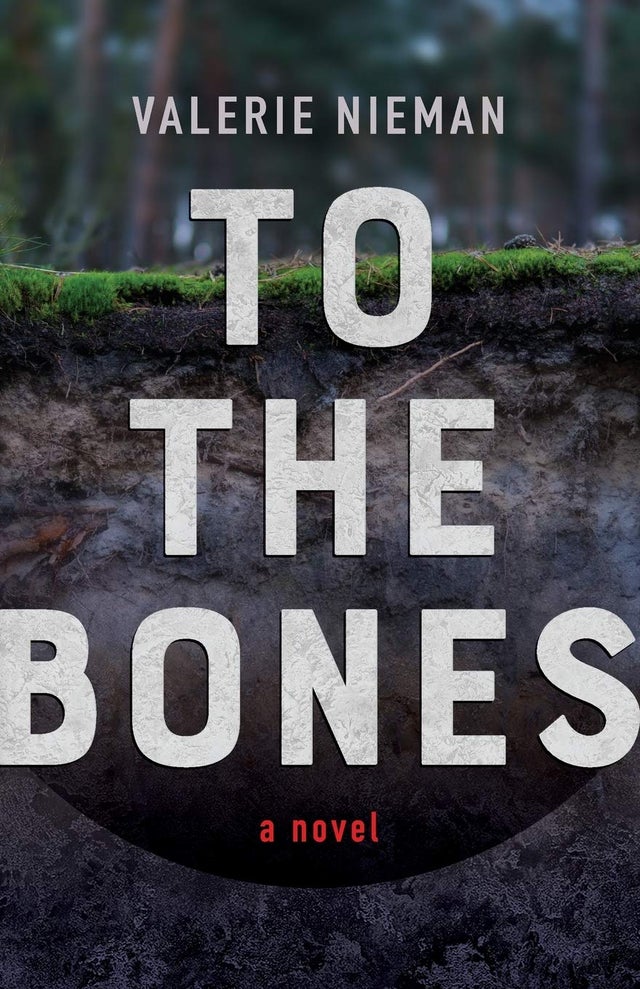 Darrick MacBrehon, a government auditor, wakes among the dead. Bloodied and disoriented from a gaping head wound, the man who staggers out of the mine crack in Redbird, West Virginia, is much more powerful--and dangerous--than the one thrown in. An orphan with an unknown past, he must now figure out how to have a future. Hard-as-nails Lourana Taylor works as a sweepstakes operator and spends her time searching for any clues that might lead to Dreama, her missing daughter. Could this stranger's tale of a pit of bones be connected? With help from Marco DeLucca--a disgraced deputy, and Zadie Person--a local journalist investigating an acid mine spill, Darrick and Lourana push against everyone who tries to block the truth. Along the way, the bonds of love and friendship are tested, and bodies pile up on both sides. In a town where the river flows orange and the founding--and controlling--family is rumored to "strip a man to the bones," the conspiracy that bleeds Redbird runs as deep as the coal veins that feed it.