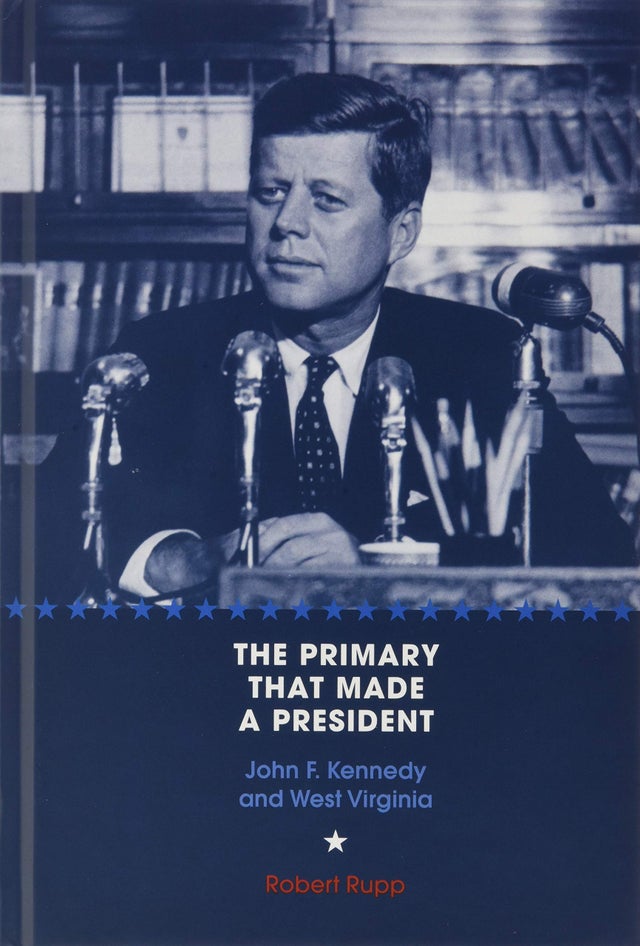 The Primary That Made a President

The 1960 West Virginia presidential primary is arguably the most storied contest in modern American politics. And yet John F. Kennedy traveled the path so quickly from dynamic presidential candidate to martyred national icon that many forget his debt to West Virginia in his quest for the Democratic presidential nomination. In The Primary That Made a President, author Robert O. Rupp returns to 1960 West Virginia, reviewing the momentous contest for signs of the political changes to come.

Besides propelling Kennedy to the Democratic nomination, the West Virginia primary changed the face of politics by advancing religious tolerance, foreshadowing future political campaigns, influencing public policy, and drawing national attention to a misunderstood region. It meant the end of a taboo that kept the Catholic faith out of American politics; the rise of the primary as a political tool for garnering delegate support; the beginning of a nationwide confrontation with Appalachian stereotypes; and the seeds for what would become Kennedy's War on Poverty. Rupp explores these themes and more to discuss how a small Appalachian state, overwhelmingly poor and Protestant, became a key player in the political future of John F. Kennedy.

The first of its kind among Kennedy biographies or histories of the 1960 election, this book offers a sustained scholarly analysis of the 1960 West Virginia presidential primary and its far-reaching significance for the political climate in the US.