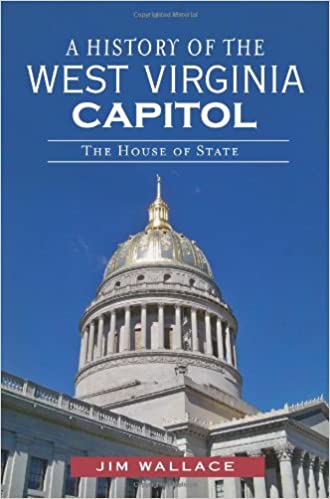 History of the West Virginia Capitol

Even though the West Virginia Capitol deviated from the design of legendary architect Cass Gilbert, the iconic building is still considered a masterpiece. The full story of the Capitol is filled with twists and turns, from the fortunate fire that burned its predecessor to the tug of war between Wheeling and Charleston for the designation of state capital. Revisit the to-gild-or-not-to-gild debate that raged around the construction of the Capitol's signature crown, which once was in danger of collapsing on itself or toppling in heavy winds. Join Charleston author Jim Wallace for this captivating account of West Virginia's architectural jewel.