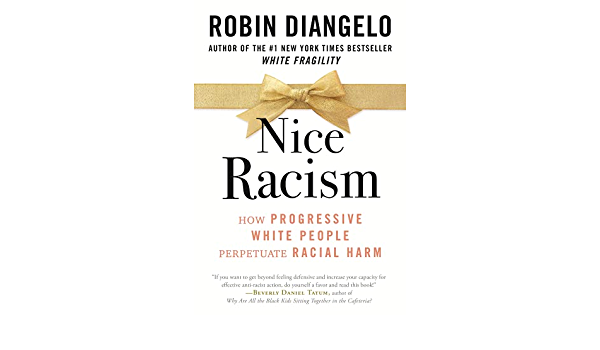 In White Fragility, Robin DiAngelo explained how racism is a system into which all white people are socialized and challenged the belief that racism is a simple matter of good people versus bad. DiAngelo also made a provocative claim: white progressives cause the most daily harm to people of color. In Nice Racism, her follow-up work, she explains how they do so. Drawing on her background as a sociologist and over 25 years working as an anti-racist educator, she picks up where White Fragility left off and moves the conversation forward.