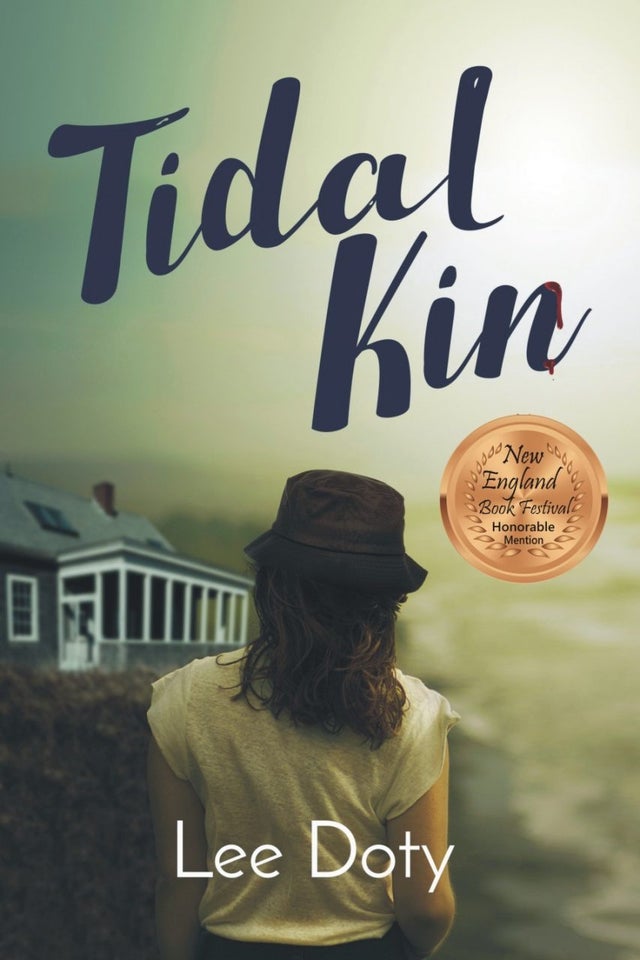 It’s just another glorious Fourth of July weekend on Cape Cod until young Laney Sager discovers a dead man rolling in the foamy surf. Friend of the family, Norma Bergen, an irascible lawyer, keeps her distance from the ensuing murder investigation, but changes her mind when Laney goes missing. She soon learns a counsel’s invective is no match for greed, cunning, and underworld thugs who will stop at nothing. Worse still, the state trooper leading the investigation may be dirty. It’s up to Norma to overcome old wounds and self-doubts, sort out who the real bad guys are, and crush the one who set the nightmare in motion before it’s too late.