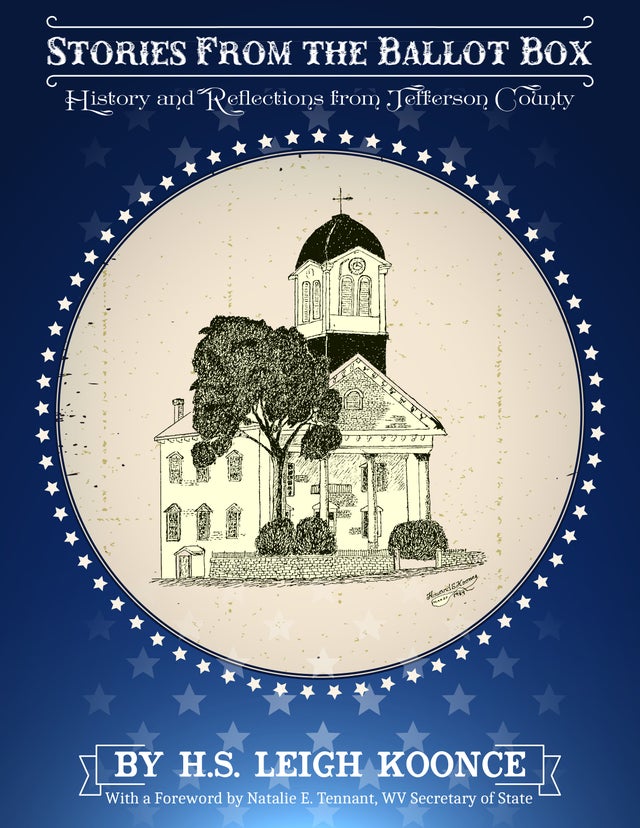 Stories From the Ballot Box

Did you know West Virginia was the first state to seat an African American woman in its state legislature? Which presidential candidate was billed as having the largest political rally in Jefferson County history? Are you aware West Virginia’s former Commissioner of Agriculture held the position longer than any other person in the history of the country? Answers to these questions and much more can be found in Stories from the Ballot Box, the first examination of 21st Century elections in Jefferson County. Written in a conversational and casual manner, Koonce reflects upon the candidates and elections that have shaped recent County history.

Also contained within is an in-depth look at the role of female candidates in early Jefferson County and West Virginia elections, as well as a discussion of African American elected officials in the area.