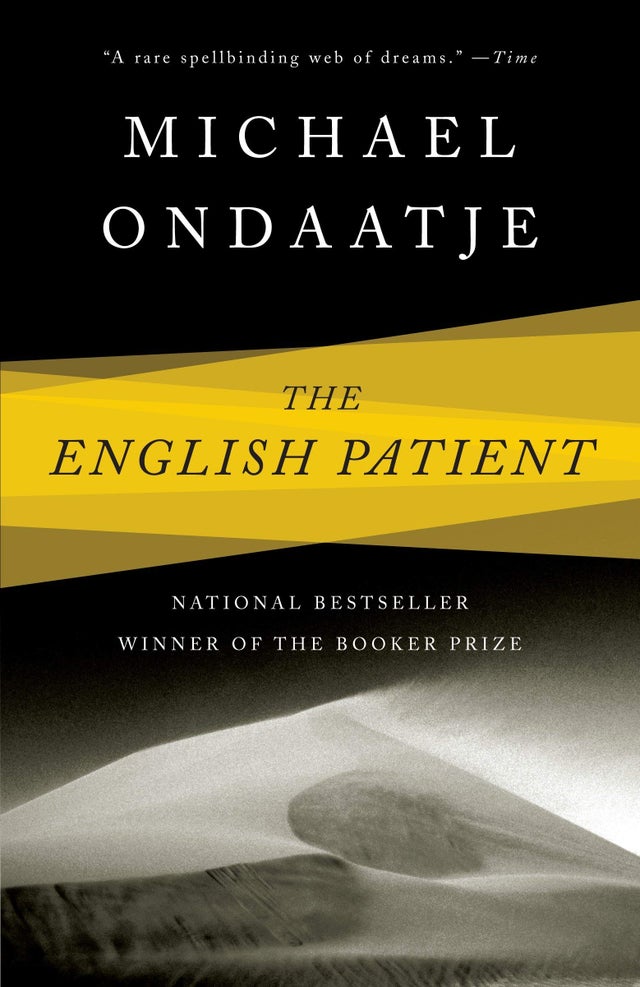 Michael Ondaatje's three previous novels have each been met with the highest praise: for their startling narrative inventiveness, the richness of their imagery and emotion, and the spellbinding quality of their language. When "In the Skin of a Lion" was published in 1987, Carolyn Kizer, writing in "The New York Times Book Review," called Ondaatje "a beautiful writer... brilliantly gifted." And Tom Clark wrote in the "San Francisco Chronicle" that "Ondaatje handles fiction with the deceptive touch of a magician." Now, with "The English Patient," he gives us his most stunningly original and lyric novel yet. During the final moments of World War II, in a deserted Italian villa, four people come together: a young nurse, her will broken, all her energy focused on her last, dying patient, a man in whom she has seen something "she wanted to learn, to grow into and hide in.".. the patient: an unknown Englishman, survivor of a plane crash, his mind awash with a life's worth of secrets and passions ... a thief whose "skills" have made him one of the war's heroes, and one of its casualties ... an Indian soldier in the British army, an expert at bomb disposal whose three years at war have taught him that "the only thing safe is himself." Slowly, they begin to reveal themselves to each other, the stories of their pasts and of the present unfolding in scene after haunting scene, taking us into the Sahara, the English countryside, down the streets of London during the Blitz, into the makeshift army hospitals of Italy, and through the battered gardens and rooms of the villa. And with these stories, Ondaatje weaves a complex tapestry of image and emotion, recollection and observation: the paths and details of four diverse lives caught and changed and now inextricably connected by the brutal, improbable circumstances of war.