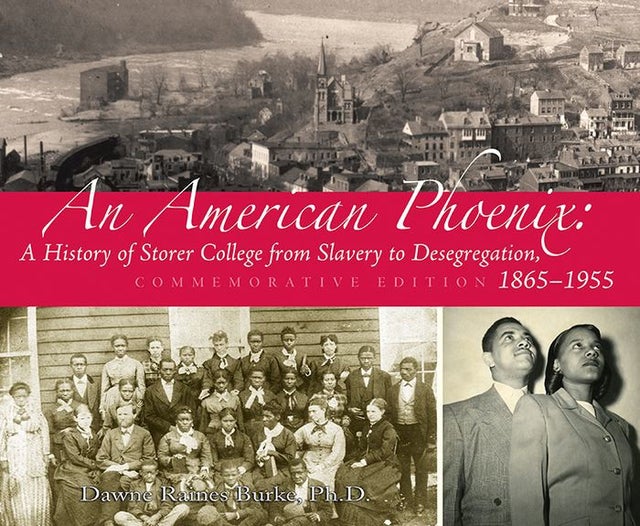 n the first book-length study of Storer College, Dawne Raines Burke tells the story of the historically black institution from its Reconstruction origins to its demise in 1955. Established by Northern Baptists in the abolitionist flashpoint of Harpers Ferry, Storer was the first college open to African Americans in West Virginia, and it played a central role in regional and national history. In addition to educating generations of students of all races, genders, and creeds, Storer served as the second meeting place (and the first on U.S. soil) for the Niagara Movement, a precursor to the NAACP.

An American Phoenix provides a comprehensive and extensively illustrated history of this historically black college, bringing to life not just the institution but many of the individuals who taught or were educated there. It fills a significant gap in our knowledge of African American history and the struggle for rights in West Virginia and the wider world.